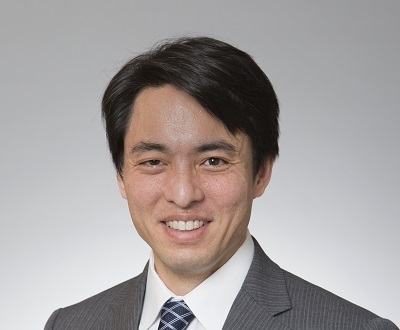 In the event that any of the changes described in the preceding paragraph affect either the cost of manufacturing, selling, marketing or distributing the Products, the Parties shall negotiate in good faith an appropriate adjustment in the Purchase Price, taking into account all of the relevant circumstances including, without limitation, additional or lower manufacturing costs, changed competitive conditions and the costs borne by either Party in developing any improvement or enhancement, provided, however, that the change of the Purchase Price shall be effectively made with the mutual agreement of the Parties in writing.

The Parties will negotiate in good faith to determine an appropriate adjustment to the Purchase Price if any of the changes described in the preceding paragraph affect the cost of manufacturing, selling, marketing, and/or distributing the Products. In making this determination, the Parties are required to consider all relevant circumstances that may justify an adjustment to the Purchase Price. These circumstances include, without limitation, additional or lower manufacturing costs, changed competitive conditions, and the costs that either Party bears in developing any improvements or enhancements to the Products. The Parties are required to make any agreed-upon adjustments to the Purchase Price in writing.

This website uses cookies to improve your experience while you navigate through the website. Out of these, the cookies that are categorized as necessary are stored on your browser as they are essential for the working of basic functionalities of the website. We also use third-party cookies that help us analyze and understand how you use this website. These cookies will be stored in your browser only with your consent. You also have the option to opt-out of these cookies. But opting out of some of these cookies may affect your browsing experience.
Necessary 常に有効
Necessary cookies are absolutely essential for the website to function properly. This category only includes cookies that ensures basic functionalities and security features of the website. These cookies do not store any personal information.
Non-necessary
Any cookies that may not be particularly necessary for the website to function and is used specifically to collect user personal data via analytics, ads, other embedded contents are termed as non-necessary cookies. It is mandatory to procure user consent prior to running these cookies on your website.
SAVE & ACCEPT